David Lynch, an iconic actor and musician announced the release of his second solo LP album called “The Big Dream”. The album, featuring 11 original songs and a cover of Bob Dylan’s “The Ballad of Hollis Brown” is out July 15th in Europe via Sunday Best.

Yesterday, the album’s accompanying video to “I’m waiting here”, a collaboration with Swedish singer Lykke Li, was published on the Internet. The video, conceptualised by Lykke Li with artist Daniel Desure takes us on a ride on a desert road while the sun goes down.

The track by Li and Lynch will be pressed to 7″ vinyl, available with the vinyl edition of the LP, it will also be included in the digital version of the album. 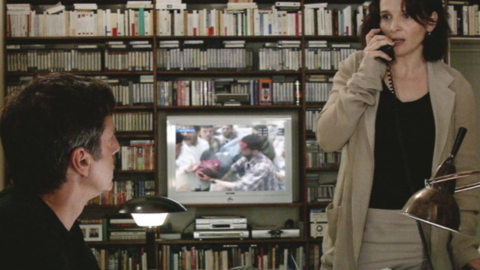