The intense relationship between Britain and India in the late nineteenth century and the early twentieth century was one ruled by political disputes, but in the shadows of the political uproar beautiful colours and intricate patterns dominated the aesthetics. The British Raj was a time of great beauty and romantic influences in Indian fashion. Taking inspiration from this time, Boden have created a second collection of ‘Boden Icons’ for Spring 2016. Edwardian elegance meets the opulence of India with sari inspired florals and golden embroidery, for a romantic- military look A stand out skirt, following on from last season’s ‘Brigadier’ is a perfect blend of Raj and Red carpet styles, featuring a sharp front split and gold military frogging.
Here are a few of our favourites from the Boden Icons Spring 16 Collection: An insight into the time of the British Raj has been seen recently across television and literature. A popular show on Channel 4, ‘Indian Summers’ details the events of summers spent by a group of British socialites at Simla, in the foothill of the Himalayas, set in 1932 at the height of the British Raj.

The obsession with this time period is also seen in Joan Khurody’s work. Firstly in her book ‘No-One Mentioned Bandits’, that takes on her personal account of a young English girl who married an Indian and went to live in a small North Indian town.

“Alone, in the middle of a huge, unknown, perhaps unknowable country which until then had been a mere triangle on a map, she sat on the steps of an unpromising new home and wondered how she would get through the days ahead. She had left a family, a hoped for career and all her familiar ways. This was a daunting undertaking and most of her relatives and friends were certain that it would end in failure.”

In a less personal account Joan revisits the time of British Imperialism. ‘Into the Night with a Stranger’ is a work of fiction with an authentic background based on her personal experiences. The leading character reflects herself in some ways, marrying an Indian and living in India. ‘Into the Night with a Stranger’ has a deeper, darker outcome, exaggerating real life events. Joan explained

“It should appeal to readers who have enjoyed recent films and TV documentaries about expats experimenting with life in India, those who are fascinated by other cultures and those who like their stories fast-paced but emotionally moving. There are some elements directly inspired by my life but fiction allows me to explore the difficulties and taboos of cultural and racial interaction more openly than in any personal story.” A look into the British Raj is being covered by all angels of creativity informing the general public of the historical movements and also inspiring developments in fashion and art. 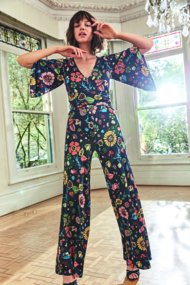 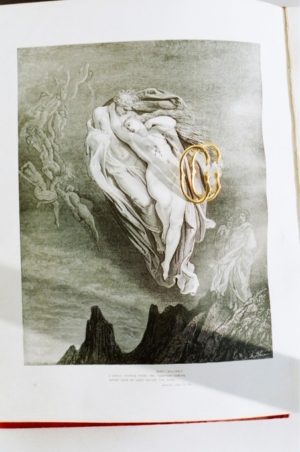