Imagine for a moment that it is the winter of 1979. Margaret Thacher is priming to be sworn in as Britain’s first female Prime Minister, Nottingham Forest have begun a season in which they would win the European Cup Final, and The Clash have just released their second album, London Calling.

Present-day. A lot has changed in the past forty years (sorry Nottingham), but as The Clash come on the radio and you crank up the volume on the touchscreen of your hybrid car, the lyrics bring you back in time. “London calling now don’t look to us, Phony Beatlemania has bitten the dust. London calling see we ain’t got no swing, ‘Cept for the ring of that truncheon thing,” sings the group, and you realize that some creations, some moments, will always remain iconic.

Who knew then that London Calling would become one of the most influential pieces of work of the 20th century? Almost immediately, the album was viewed as a gem of the early ’80s: a sign of the lasting musical impact of the punk movement and a symbol for a changing and rebellious London. But today, its legacy persists – celebrated for its mix of styles (from punk to reggae to rockabilly to hard rock), rebellious and politically charged lyrics, and far-reaching influence on the alt-rock movement.

In the spirit of this grand influence, The London Museum has commemorated the unforgettable album with its latest cultural exhibit, appropriately titled “London Calling.”

The exhibit is chock-full of original artifacts documenting the band’s incredible creative process, as well as unique moments that have shaped the band’s influence. Those interested in the lyricism will be pleased to see lead vocalist Joe Strummer’s typewriter, which he used to document the band’s ideas and lyrics, or the notebook in which he documented the recording process.

The more musically inclined should look out for Mick Jones’ album sequencing notes,  and those fascinated by iconic moments in rock history (or those who are just keen for a little rebelling) will be drawn to Paul Simonon’s broken Fender Precision Bass, which, in September 1979, he memorably smashed on stage at the Palladium in New York City.

The celebration will then continue on Saturday 14 December when the BFI will present a special screening of Don Letts’ 2000 film: ‘The Clash: Westway to the World’. The screening will be followed by a discussion with Letts, as well as Mick Jones and Paul Simonon.

Join the celebration of punk icons and remember how their musical bravery has informed our world today.

The exhibit itself can be viewed for free, through April 2020, at the Museum of London. 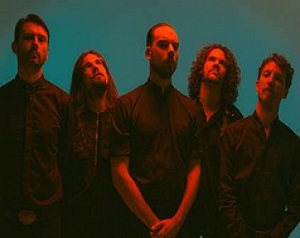 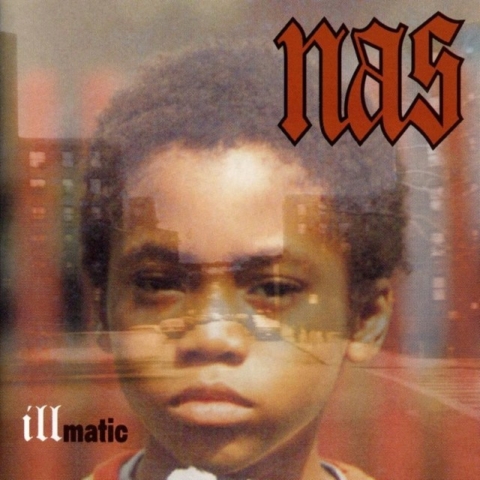