The amazing thing about art is that it is never static. Art derives inspiration from all over and oftentimes incorporates a number of materials. It is constantly being developed, inspiring others, flowing both figuratively and literally. So it only makes sense that we would look at moving and mechanical art for this month’s theme of Flowing. We’ve looked at kinetic art before (here) but below we consider three examples of mechanical art and art in motion…

The zoetrope combines mechanics and motion. It’s an optical device that uses images on a drum which is spun to create the illusion of motion. The faster the drum is spun, the quicker the images appear. British artist Mat Collishaw frequently uses zoetropes in his work. This year a collection of Mat Collishaw’s work was on exhibition at Blain|Southern gallery. The centre of the exhibition, titled The Centrifugal Soul, uses pre-film animation through rotation and stroboscopic light. When in motion, the zoetrope shows the mating rituals and dance of birds of paradise and bowerbirds.

About the piece, the Blain|Southern gallery states: ‘The work offers a captivating demonstration of how aesthetic diversity has evolved through sexual selection and also reflects the artist’s ongoing examination of our insatiable appetite for visual stimulation. Collishaw’s sculpture embodies Miller’s idea that evolution has created an inescapable drive to be noticed above the visual competition, feeding our need for self-promotion.’

The popular, influential art movement came about during the First World War. Formed by writer Hugo Ball in 1916, the movement’s name arose from the chaotic act of stabbing a knife into a dictionary. The knife pierced the word ‘dada’, then adopted for its meaningless and childish qualities. The movement was a response to the war; the lies and manipulation of the German people by the generals, and the disenchantment and dehumanization that mechanization had brought about. Some of the major artists involved were Hannah Hoch, Francis Picabia, Hans Arp, Kurt Schwitters and Marcel Duchamp who developed a creative style that lacked strict rules and traditions.

Of the movement, artist Hans Arp has said that ‘Revolted by the butchery of the 1914 World War, we in Zurich devoted ourselves to the arts. While the guns rumbled in the distance, we sang, painted, made collages and wrote poems with all our might.’ Dadaism is strongly anti-war and anti-bourgeois. Although “spontaneous” in nature, a similar theme of Dada art is the freedom of expression and an unconventionality in content.

The Bride Stripped Bare by Her Bachelors, Even is on permanent display at the Philadelphia Museum of Art, with replicas and reconstructions at the Tate museum, the College Art Museum, University of Tokyo and the Moderna Museet in Stockholm.

Well, what is it? Automata are sculptures that move into action with the turn of a wheel or pull of a lever.

One example is Mule Make Mule by Tim Lewis (2012), which features a wooden mule seated upon a desk with a pencil in hand, and once the wheel is turned the mule begins to draw another mule on paper (hence the title). This piece is on display at Flowers Gallery.

Mule Make Mule is also touring as part of the A Curious Turn: Moving Mechanical Sculpture exhibition courtesy of the Crafts Council. The exhibition features thirty pieces of automata by leading and innovative designers and makers. Visitors will be able to bring the pieces to life with the pull of a lever or turn of a wheel as they walk through the exhibition. Work by artists such as Paul Spooner, Sam Smith, Tim Lewis and Melanie Tomlinson are featured. The exhibition also takes a look at the influence of makers such as Rowland Emett have on current automata and the role played by Cabaret Mechanical Theatre founder Sue Jackson on the revival of automata.

A Curious Turn is curated by Lorna Burn, the exhibition curator at Crafts Council and developed in conjunction with Cabaret Mechanical Theatre who are exhibition consultants for the show.

‘Always charming, sometimes witty, automata never fail to raise a smile. What this exhibition shows is that they can also be astonishing works of art with contemporary relevance. A Curious Turn offers a chance to see rarely seen gems from the Crafts Council Collection alongside classics of the last 40 years. Drawing connections with film, animation and comic culture, this show doesn’t shy away from pieces with a darker humour or uncanny turn…’ Annie Warbuton, Creative Director, Crafts Council

The next stop on the tour is Gallery Oldham between 8th July – 2nd September 2017. For more information and dates, visit the website. 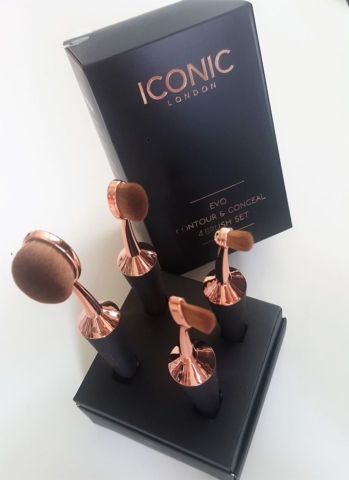 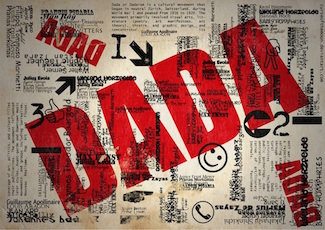