The majority of us would definitely agree if we say that the music industry of the 1960s and 1970s was one of a kind and these fantastic eras will always remain in our memory. From Rock ’n Rock to Disco including the Beatles and Studio 54 (just to name two great examples!), the 60s and 70s literally screamed „We are not stingy with fun and good music!“.
So, is there a better way of celebrating these glorious time eras than with two fantastic photography books? No, we don’t think so!

Speaking of this, twentieth-century’s well-known fashion photographer Norman Parkinson and his astonishing photographs which document the Beatles’ time and their creative work inside Studio 2 at Abbey Road Studios in the early 60s can all be found in „Norman Parkinson with The Beatles“. In this particular case, Rufus Limited Editions collaborated with The Norman Parkinson Archive, an archive that comprises more than 800,000 negatives and even more than 3,500 original photographs that Norman Parkinson took during his impressive career.

Carefully selected and well-elaborated, „Norman Parkinson with The Beatles“ ‘features more than 500 largely unpublished photographs showing the Beatles recording their second album inside Studio 2 at Abbey Road Studios, September 12th 1963 as well as images taken earlier in the day at the President Hotel in Russell Square’.

The photography book comprises photographs that were published in 1964 along with a broad selection of unseen images.

Moving on to the late 1960s and early 70s, Disco became a major trend and New York City with its famous Studio 54 was the place to be.
Bill Bernstein’s photography masterpiece “Disco” is worth to have a look at if you want to get a feeling of Disco and why it was so popular. „Norman Parkinson with The Beatles“ and “Disco” both captured and collected exceptional moments which definitely inspire you to rock and dance the night away!

UPDATE: If you cannot get enough of The Beatles, you definitely have to visit “Let It Be – A Celebration Of The Music Of The Beatles”. The international hit show celebrates the glorious music of the iconic band.
Packed with more than forty hits including catchy tunes such as Hey Jude, Yesterday, Let it be and many more. The show runs from 25 April to 30 April 2016 and takes place at the Birmingham Hippodrome. 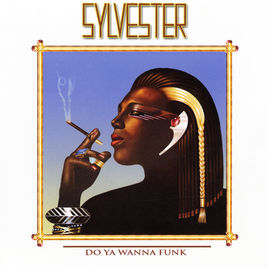 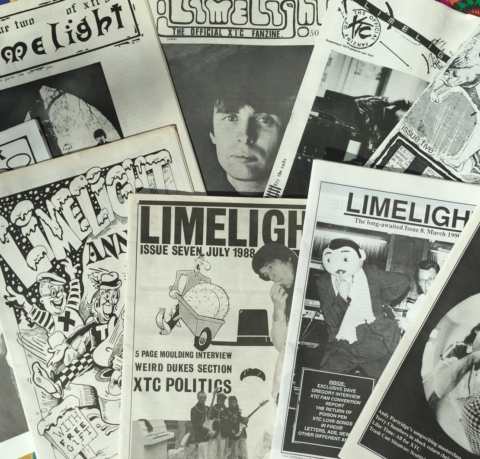