Do you know some of the rich histories of East London? London in Great Britain is one of the most multicultural places in the world. It is the capital city of the country but also an area with many defined regions. Each of which has its own special identity. For instance, East London is known as a very culturally mixed area. Therefore, it was traditionally a shelter for the poor who emigrated from far away lands often even without speaking English. Find out more in our article Go East To Nurture.

You may wonder, how East London got so multicultural? It has been and still is a melting-pot with roots from all over the world. In fact, if you are wondering what East London was like in its beginning, it was a region made of small villages. They were grouped around a road joining London from Colchester in Essex, a county of England.

Different waves of migration have hit the region that have shaped the virgin territory into what it is today. To clarify, it has incorporated and nurtured the migration of multiple peoples and has absorbed each culture. Making the region the result of a mix between its nature, its nurture and its heritage.

An interesting fact about today’s London population is that one in six people is a descendant from the Huguenots. Now, you may ask, who are they? They are a group of protestants fleeing from France because of persecutions in the 16thto -18th centuries. Around 50,000 came to England and a lot of them settled in East London. They were the first immigrants who went to East London. These people shaped the part of the city in its commercial industrial history. Huguenots were handicraftsman, most of them were silk weaving men.

However, when industrialization hit the city, it hit the Huguenots too. Therefore, their hand-craft skills became no longer in demand. The working population became poor and the city changed. The nature of the virgin city changed from a stable area with good employment to a place struck by poverty.

It was during the Victorian era from 1783-1901 that industrialization took place in England. By this time East London had become by nature a place of immigration. But it also became known for its violence, gang rule, and poverty. How did this happen? The city was in a vicious circle of poverty. Consequently, it worsened the gangs, people’s fear, and the environment around them. The atmosphere of the area was also unsettling. As many know it was at this time that Jack the Ripper, a famous serial killer, was terrifying East London.

Furthermore, although the number of job opportunities grew, a bigger population meant a lack of housing, thus, only the poorest stayed. So, the very nature of the place or its nature and nurture spiraled the poverty.

Continuing, into the 19th century the area returned to peace with the immigration immediately resuming. The era of the Huguenots was finished. To clarify, the next influx was the Eastern European Jewish community because of the Jewish diaspora. This Ashkenazi community began massive immigration towards the Americas and Europe; fleeing persecution. Moreover, many emigrated into the East End. This area of the city was a shelter for them. That is to say, both the city and the Ashkenazi Jews melded both together by nature and nurture in this distinct part of the city.

At the same time, the city was also the place of birth of movements. For instance: The Suffragette. They were activists from the Women’s Social and Political Union, therefore fighting for women’s equality in the United Kingdom. You also saw the roots of the Labor political party know today as a center-left party in the United Kingdom. That is to say, the nature of the population who went to East London was shaping the nurture of the city. Finally, the two were starting to combine.

Then came in the impact of World Wars in this area, which was widely bombed adding again to the poverty. Yet by end of the 2nd World War in 1945, slum housing was beginning to be eradicated from the area.

Although much of East London was destroyed by German bombings; the nature and nurture of the city did not end and were even stronger than ever with the communities by now being very mixed. Yet the city fell again into criminality especially with the Kray twins, organized crime gangsters.

In the 1960s gangsters were ruling East London and the population feared them. However, the area was resilient and was making way for the next wave of immigrants.

By SkateTier, 2011 percentage of people of West Asian decent living in East London

As the pattern has already shown, immigration resumed in the following decade, the 1970’s. Indeed, the local Muslim population grew due to further immigration from the Indian subcontinent. Most importantly, the changes in immigration law influenced a Bangladeshi wave of immigration in the UK. In addition, most went in East London, changing its nurture.

We can see that over several hundred years the very nature of the city has nurtured many new communities, welcoming them into metropolitan.

Ultimately, if we want to go further about our subject, nature and nurture are linked and influence each other. After that, to go back to our main interrogation: yes, East London has roots from different horizons. As a result, there are many origins which shaped the area and its community.

East London today is a painting of its history, or its rich diversity and a culmination of different events. Above all, this idea is well represented in a new book by Mimi Mollica called East London Up Close.

Mimi Mollica is a renowned photographer born in Palermo (Italy). His themes and images within his work relate to social issues such as migration, identity, or environment. Hence why his book on East London is so fitting.

East London Up Close is so much more than just a book of photos by the artist. Published on the 18th of March 2021 by Hoxton Mini Press, it belongs to the series East London Photo Stories. Explored within the pages a range of photos that represent the nature of East London.

To sum up, we have seen above the East London inhabitants as an “ever-changing community” a real melting-pot due to its roots. Mimi Mollica has captured the life essence of this vibrant section of London.

So you may wonder, how did he capture this life? His work is spontaneity, highlighting the living world that represents the diversity of the community.

Furthermore, he shows the nature of a group of inhabitants coming together via a nurturing set of surroundings. He shows diversity in the people, industries, enterprises. Moreover, it is not just about admiring photography. It is about living the photography. Mimi Mollica is touching your soul and the soul of as many people as possible.

Firstly, the photos show a veiled woman in a black and white shawl, secondly a black-skinned man in a blue suit, thirdly a fur slipper. Others show a tan-skinned man cleaning an automobile, etc. In these everyday images, the photographer takes us into the nature of the city, its essence via its population. As a result, in his colourful and vivid photos we can see the aim of the author. He is inviting you, me, us, everybody, to engage and admire the heart of his united community.

To conclude this discussion, the nature of East London is its community that nurture made. The nurture has nourished its essence and its population born from diversity. Nature and Nurture are closely tied together. As a result, one can’t move forward without the other. In East London the result is a beautiful congregation of diverse people in a multicultural place.

Consequently, if you enjoyed reading Go East to Nurture then why not read Palette of Life 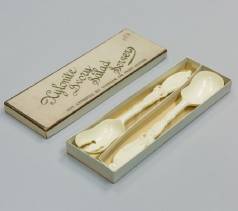 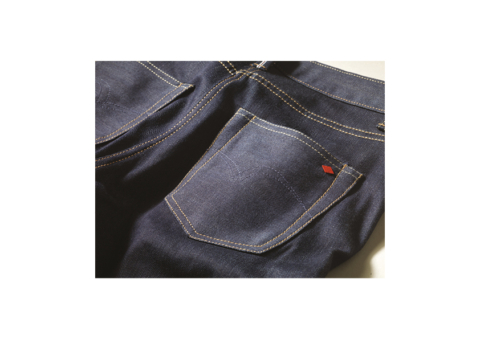 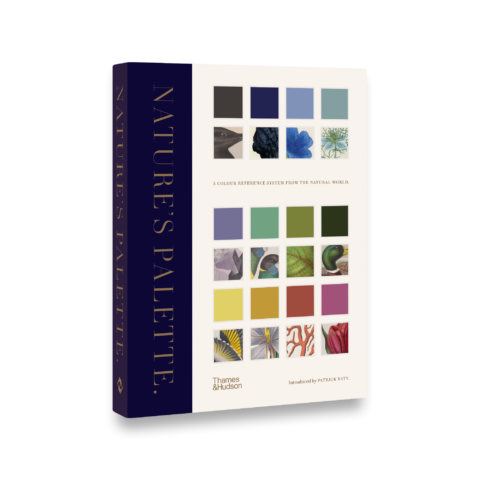