Four Alternative Charities That Are Having a Huge Impact on Society

Charities are responsible for helping people all around the world, through research, funding, making dreams come true, and providing food and supplies for those in need. There are a number of well-known charities that have enjoyed plenty of coverage and support over the years, which has helped countless people.

But, what about those lesser known charities, the alternative charities if you will. These charities are having a huge impact on society and could be a wonderful option if you’re looking to make a charitable donation. Not familiar with these alternative charities? Let’s take a look at four that are really making a mark and causing people to take notice of their efforts.

All you have to do is take a look at the statistics here in the UK to understand that there are some very serious problems facing the prison system. Problems such as inadequate staffing, overcrowding, and the number of people who re-offend make for some very grim reading. This is where Unlocked Graduates comes into play, with its goal of helping to improve the prison system and help to reduce the numbers of people who re-offend.

As things stand right now, 60% of adult prisoners end up re-offending within their first year after being released. In the year 2015, re-offending cost the UK £15bn, which is absolutely unbelievable. Statistics go on to show that 23% of male prisoners have been diagnosed with anxiety or depression, while the number is even higher with females at 49%. When prisoners leave, three-fifths of them don’t have a job or education to speak of, so how can they be expected to go out in the world and make something of themselves?

Unlocked Graduates works to put education front and centre in the prison system. It places emphasis on the rehabilitation program so that when prisoners leave, they will be better prepared for what awaits. The Unlocked Graduates program is two years long and helps to prepare graduates for employment in social work, health, and education. Some even go on to become prison guards themselves. You can learn more about this charity by visiting here

Perhaps you’ve heard the words Fairtrade being used more often as of late. It seems as though more and more people are starting to tune in and really pay attention to what Fairtrade commerce is, and how it can empower everyday people to make huge changes around the world. The Fairtrade Foundation is an excellent source of information about what Fairtrade is and how you can make a difference.

Fairtrade is a global movement and involves everyday people such as yourself making smarter shopping choices. These smart choices end up benefitting farmers so that they can have a better life, be in control of their life, and make their own decisions. It’s all about empowerment – empowering those who grow the food and those who buy the food. This empowerment is achieved through fair pricing of the goods. Some of the items that you can buy Fairtrade include tea, coffee, sugar, cotton, gold, flowers, chocolate, and bananas.

If this is a charity you might be interested in supporting, you can do so through a donation, making Fairtrade shopping choices, and even volunteering and offering your help.

Here’s a unique charity that is taking a new approach to malnutrition. We are all aware of what malnutrition does to kids and adults, but what about helping to prevent it through vitamins? Vitamin Angels are working to harness the powers of lifesaving vitamins, giving them to children under the age of five and mothers who are at risk of malnutrition.

These vitamins can help to prevent premature death, certain illnesses, and even blindness. It’s incredible to think that a vitamin can do all that, but that’s exactly the case. The charity has reached mothers and children who are in need in 66 different countries. They have provided vitamin A, prenatal vitamins, de-worming, and have helped to teach mothers about breastfeeding practices.

Another alternative charity that is doing excellent work is the Bumblebee Conservation Trust. This particular charity was created due to the grave concerns regarding bumblebees. We now know that over the past 80 years, the population of bumblebees has plummeted drastically, with some species now extinct. Bumblebees are vital for the pollination of our crops, so losing them isn’t something the world can afford watch and do nothing.

This is just a small look at the alternative charities out there, all of which are doing great work to help make this world a better, safer, healthier, and happier place to live for all. 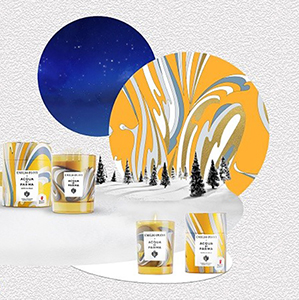 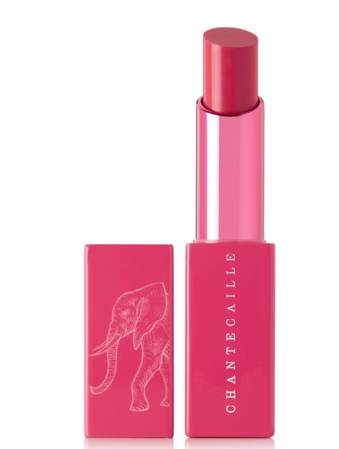