Contraception Failure in the UK

Contraception is a hot-button issue in many parts of the world, including, contrary to most people’s expectations, many developed Western societies. We often assume that issues such as contraception are largely settled in more developed nations, but debate continues to rage on.

For example, in the UK, there is still to this day much debate about how to best tackle the problem of teenage pregnancy. Some advocate spending more money on sex education while others advocate making contraception widely and freely available to teenagers. Critics of the latter approach argue that by handing out contraception, we might inadvertently be encouraging risky behaviour, while its proponents argue that those situations will occur anyway.

Regardless of how careful one is with contraception; no method works 100% of the time. Consequently, there is always a risk of pregnancy when having sex. As illustrated in the infographic below by The Medical Negligence Experts, while modern contraceptive methods are very effective, the highest failure rates have been reported when using the pill or a condom alone. Together, these two methods are responsible for just under 80% of the reported contraception failures. The other four methods included in the referenced survey were the implant, the IUD or coil, the vaginal cap, and the diaphragm. All of these methods had similar low failure rates.

Another surprising statistic that the survey highlighted was that the majority of people in all age groups were unaware that they could claim compensation if they used contraception and it failed due to medical negligence. This is in spite of the fact that 75% of the cases brought are ultimately successful. 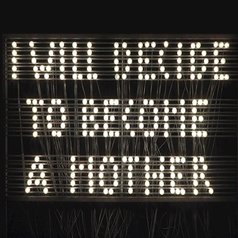