We’ve long reserved shelf space in our homes for beautiful hard-backed cookery books, over which we can swoon and indulge a love for food. If you’re more interested in the science of cuisine, however, then there’s a new publication from chef Adoni Aduriz and the Basque Culinary Center that might be a little more up your street.

The peer-reviewed International Journal of Gastronomy and Food Science is the first scientific publication to combine its two areas of interest, and the newly published second issue promises to delight and educate in equal measure. The editorial panel includes the UK’s resident gastro-scientist-in-chief Heston Blumanthal, which is hardly surprising considering his penchant for experimental cooking and ice cream frozen in liquid nitrogen. Joining him are the USA’s David Chang, Brazil’s Alex Atala, Australia’s Barbara Santich and Peru’s Gaston Acurio, whom among others ensure that the journal’s scope is truly international.

Food is often thought of as academically relevant in social and cultural studies, and there are thousands of literary tales whose main crises surround food or its consumption. With the arrival of IJGFS, science can finally claim its place in culinary discourse, and it does so with an intelligent set of subsections that cover both cultural (‘Gastonomy in Perspective’) and technological (‘Innovations in Gastronomy’) aspects of cuisine respectively.

According to the journal’s preface, its central focus is to marry the two elements intrinsic to its ethos: “inspiration from the chef’s point of view and understanding in scientific terms”. In this issue, such a union manifests itself in articles that review and explore the somewhat opposed skills of flambé cooking and caviar spherification (for those of us who are yet to get to grips with gastronomic science, that’s the shaping of a liquid into spheres).

So bring your boiling tubes, Bunsen burners and flameproof aprons to the kitchen: food is about to get gloriously technical. 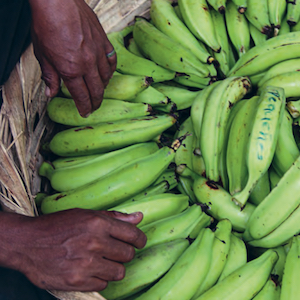 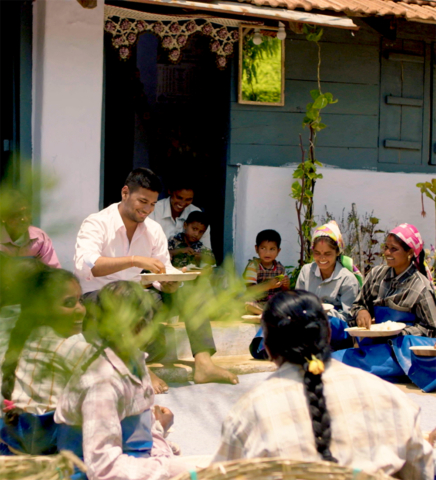