Strokes bend, curve or cross over in Chinese characters, building complex characters that create a language that is often considered one of the most difficult languages to learn. This is where London-based venture capital investor ShaoLan Hsueh comes in, linearising the learning curves with Chineasy – a brand new design and educational project to learn Chinese. Along with illustrator Noma Bar, ShaoLan visually reveals the most common and useful building blocks, which identifies the correlations and allows students to build many new words, characters, and phrases. An example of the development of Chineasy by ShaoLan Hsueh

The one month Kickstarter campaign runs now till 24th August 2013 and is to crowd fund over £75,000 for continuing development of the Chineasy characters. 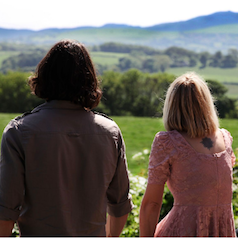 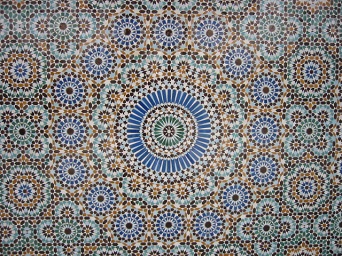