Danad, around since the late fifties, was an experimental design company founded on the fine art of six influential British artists: Robyn Denny, Peter Blake, Tom Adams, Bernard Cohen, Barry Daniels, and Edward Wright. The work of the Danad collective was inspired by the Pop art and Abstract Expressionist era; many art historians have argued that the works of Danad were defining features of Pop Art. A new exhibition seeks to relive and revive the Danad works at the Viking Gallery in Margate… Just over a year ago, the son of Barry Daniels, Mark Daniels, unveiled a collection of unseen works in the basement of the Georgian manor house that was the communal home for Danad. Mark said:

‘I had no idea all this stuff even existed – let alone that it had been buried under a pile of bric a brac literally under my nose for almost all my life!’ ‘It was a stunning and rather emotional discovery – and it seems only right to celebrate my father and his compatriots by making it my mission to ensure the world sees these remarkable works for the first time!’

It was that very house whereby all the artists grew their talents and combined them with architects Peter Adams and Colin Huntley, whom were able to capture the essence of the artists artwork in furniture pieces. The furniture was all hand-crafted and never to be mass produced – being solely available through Liberty, Heals and Harrods, making it all the more precious. The exhibition will feature limited editition prints of the two-dimensional imagery, wall art prints and furniture from the iconic collective. Additionally, a selection of modern-day artists have been provided with some of the original works and they are rekindling the Danad flame with a whole new mash-up of 50s and 60s Pop Art with the art of 21st century streets. The exhibition opens to the general public Saturday 8th – 9th October and again on the 13th-16th October in the Viking Gallery, Margate. You can find out more information about Danad and the members here. 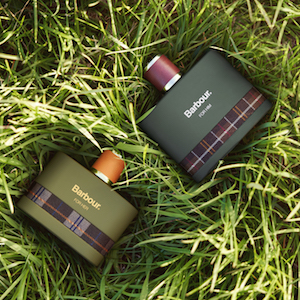 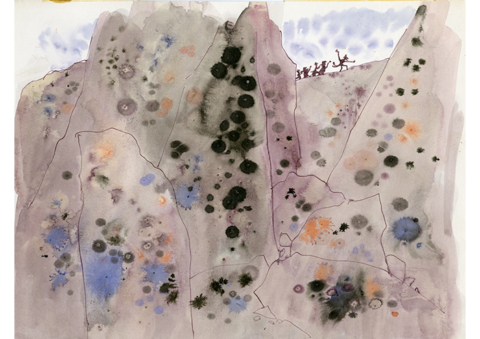