Miami; fluid and cosmopolitan, sits apart from its contemporary’s. Millions of people flock in droves to experience all that it has to offer. From the roaring heat to its crashing blue waves coming into shore; Miami encapsulates a lifestyle most can only dream of.

A walk down Ocean Drive sees shops, restaurants and hotels run alongside the street. There is a cacophony of sounds coming from the torrents of people. Food venders litter the sidewalk. The smell of spicy Spanish and succulent Caribbean food flow into the air: the atmosphere is thick with the smell. Parallel to this: the beach. With its crisp, white sand and an ocean that goes on for miles; all the time the sun beats down onto those below. With outdoor gyms, volleyballs flying as well as the occasional person rollerblading, the bustle alongside the serenity seem to juxtapose one another, but somehow come together.

At the epicentre is the beach. Banana leaves act as shade for those trying to relax. To relax is effortless. To unwind is second nature.

One could encapsulate an evening in Miami as such: at a bar, cold margarita to one side, a slice of tart Key-lime pie on the other, watching the sky fade from noon to dusk over the Miami skyline.

To condense Miami into a feeling, a sense or a smell can prove difficult as Miami is distant in regard to all of its many facets.

In the face of such a task, Diptyque have created a line of candles that encompasses the aromas that one could imagine the streets of Miami to be filled with- housed in green tinted glass.

Lemon and lime come first: tart, sweet but ever so ever so inviting. Vanilla warms the candle and as such it exudes a sense of serenity, a sense of peace. In recent years, this highly coveted candle was only available in boutiques in Miami, unavailable to the rest of the world. As of the 12th-16thSeptember this changes: Diptyque City Candles are now available to purchase online at diptyqueparis.co.uk and Brook Street boutique.

Their extensive range of candles are from each of their flagship cities (including Miami). Numbers are limited- so stay prepared, as once you have acquired your candle will be able to do what it does best, transport you to the streets of Miami, no matter where you’re based. 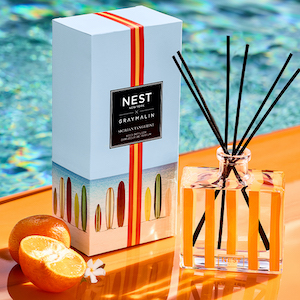 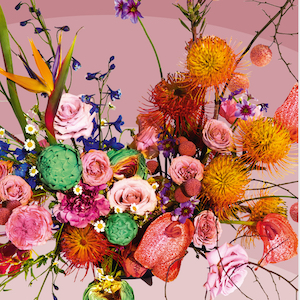