With the ever-changing world of fashion and the fast-paced world of politics, it seemed like it was just a matter of time before the two merged. When fashion meets politics, we are gifted with bold and striking campaigns. Think in the past of Katherine Hamnett and her political slogan t-shirts in the ’80s .  Jigsaw’s latest campaign – like Hamnett before it – has hit a raw nerve brilliantly. The British fashion brand has unveiled their ‘heart immigration campaign’, a powerful message challenging what ‘British’ style is and celebrating the different cultures and nations that influence it. The brand – which only runs one campaign ad a year – has opted to celebrate the 16 countries that the A/W collection has been sourced from.

Celebrating 45 years of ‘Beautifully British’ style, Jigsaw features a strikingly diverse campaign takeover at London’s Oxford Circus tube station. Their message is: “There is no such thing as ‘100% British’. Or 100% Dutch, French, American, Asian or European. At some point in your ancestry, someone moved in and unsettled the neighbours”. And Jigsaw stays true to its statement, employing 45 nationalities across the business.

Jigsaw does not see this as a political statement, rather acknowledging the foundation that immigration helped take the brand to where it is today. In times of uncertainty, Jigsaw saw this as an opportunity to express gratitude to the core value of the brand which has made it widely successful today. Its founder, John Robinson, started the business by bringing an Afghan coat back to the UK in the ’70s. “Our brand is built on immigration,” he said. Their belief is that, without immigration, all they’d sell is potato sacks.

As a tribute, Partnering with Ancestry.co.uk, Jigsaw are sending DNA testing kits, giving you a chance to learn more about your history and heritage. 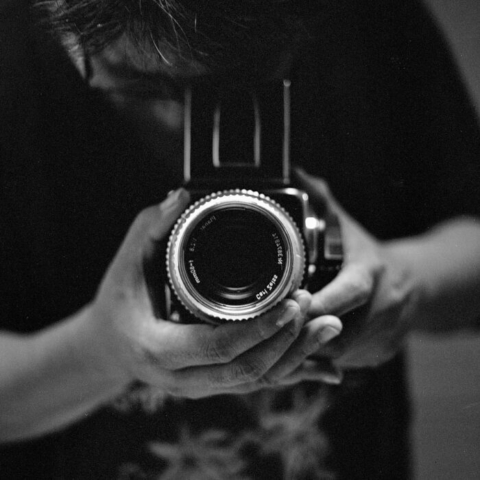