“There will be no curiosity, no enjoyment of the process of life. All competing pleasures will be destroyed. But always – do not forget this, Winston – always there will be the intoxication of power, constantly increasing and constantly growing subtler. Always, at every moment, there will be the thrill of victory, the sensation of trampling on an enemy who is helpless. If you want a picture of the future, imagine a boot stamping on a human face – forever”.
Part III, Chapter III, Nineteen Eighty-Four The word dystopia translates as ‘not-good place’; the place of dehumanization, totalitarianism and other disasters. Earlier this month in our Modern: 21st century literature we mentioned that dystopias become more and more popular each year. Now we have such series of books as Hunger Games and Maze Runner. But let’s be honest, what can be better than old classics? Yevgeny Zamyatin, Aldous Huxley, George Orwell, Ray Bradbury are the authors who gave their readers an opportunity to see what awaits (the worst possible case) the humanity in the future if the power will be given to a wrong man. Probably, the most famous dystopian novel, after all, is 1984 by George Orwell. In a way, this novel is a dystopian gold standard.

1984 (Nineteen Eighty-Four) is a dystopian novel published in 1949 by George Orwell. After a global war the world has been divided into three superstates. The narration takes place in a superstate of Oceania, in a province named Airstrip One, which once used to be called Great Britain. The characters live in a world of perpetual war, public manipulation and under an absolute dictatorship, which is called Ingsoc in Newspaek, language invented by the government. Independent thinking is considered to be a crime. Oceanian inhabitants live under total control and they are being watched 24 hours per day. When 1984 was published a lot of people accused Orwell of writing a satirist novel on English Socialism even though he denied it saying that he, in fact, supported the Labour Party. USSR’s government perceived it as a biting remark on Stalin’s way to rule the country and especially on cult of personality. The statement “2 + 2 = 5” which was used to torment Smith was a Communist party slogan from Soviet Union five-year plan. Basically, Orwell found a lot of inspiration in Stalin’s Soviet Union. In the modern society readers often associate dystopias like 1984 with Northern Korea and its laws. This illustrates that at any stage of society’s development there is a threat of living in a real dystopia.

“Big Brother is watching you” is the most famous quote from the novel and now it is being used in an every day life as a synonym for abuse of government power. In real world a lot of authoritarian leaders stay in power for decades and people cannot resist them. It is so because political survival is best assured by depending on few people. Therefore, dictators, dependent on a few helpers, are in far better positions to rule for years, than are democrats. But it is important to remember that no king, to tyrant, no chief can lead alone. The idea of monolithic leadership is false and The Party proves it. The Party is a huge corporation governed by a few people with a mythical Big Brother in the lead. The Big Brother image is needed because it easier for people to relate and to believe into a human being than into a corporation, that is why Big Brother was invented in the first place and that is why he will never die. 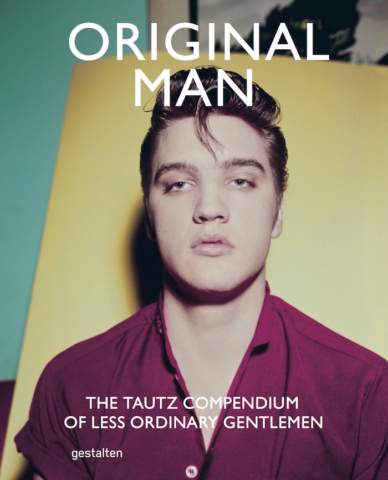 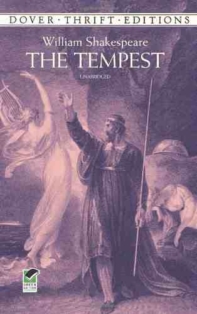