‘Either they understand it’s the only place or they don’t.’ – Christopher Isherwood.

Ex-pat novelist Christopher Isherwood – cohort of notable other stateside scribes WH Auden and Aldous Huxley – was certainly a champion of the city of angels. Suitably seduced by LA’s charms, he moved and settled in Santa Monica and gained US citizenship in 1946. His California works, including A Single Man, later made into the eponymous 2009 film by Tom Ford, capture a sense at once of stillness and possibility. For a writer whose restless wanderings had began in Cambridge before stints in Berlin, Copenhagen, Lisbon and China, Los Angeles offered Isherwood and his coterie something irresistible. In this desert land-basin flanked by ocean and mountain range, they found ‘the only place.’

I’m willing to wager this was all down to the grub. I’m guessing the hors d’oeuvre they munched at the Hollywood parties du jour trumped any they’d tasted prior. I say citizenship for Isherwood was a way of escaping, for good, the glum gastronomy of England.

In the cultural melting pot of modern day LA – the town where the new world stopped running from old Europe and the American dream found its feet – there’s something new to dazzle the palette on the daily, nay the hourly, if you’ve got the appetite. And don’t worry – you will. The portion sizes might provoke trepidation initially but you’ll adapt. Soon, you’ll sneer at the paucity of the British plate. British portions will leave you with a hungry feeling and, like the song, looking to the west.

‘There’s a feeling I get when I look to the west.’ – Led Zeppelin.

When I look to the west, as in erstwhile wild – Los Angeles – I get a feeling too. Hunger. I want to roll up my sleeves, rest my elbows on a diner counter, and tuck in to some hearty home-fried potatoes with ham and eggs sunny side up. I hanker for tangy tacos sprinkled with fresh cilantro, for double club sandwiches and fries in a basket washed down with lashings of ice-cold coke from the soda fountain. In my book, LA is gastronomically astronomic.

LA detractors chronicle its smog, its soulless urban sprawl, its ruthless dreamdashing ability to turn would-be starlets into waitresses and the severe socio-economic chasm dividing its haves and have-nots. LA’s champions, however, would need a lengthy scroll to list their loves, me included, and I’d start with the good eats. 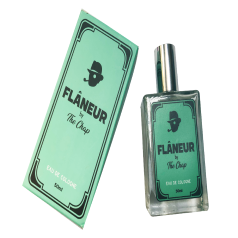 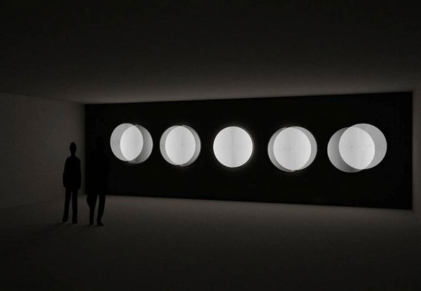