Photographies are a way to find inspiration. This elaborated art represents reality as it truly is. It is a testimony of a time, a memory captured for even. A photograph’s first aim is to capture the moment and the time. Sometimes these testimonies go further and inspire other persons. This is what happened for Lanvin’s creative director: Bruno Sialelli, he saw Hugh Holland pictures and inspiration came. Read more in Pictured shoes, a story of how a photo became an idea and finally a pair of shoes.

What would be the result of the meeting between skateboard photography and an innovative creative director? The Curb obviously.

The story starts when Burno Sialelli, creative director at Lanvin, saw Hugh Holland’s pictures. Part of Mr Holland’s work is skateboarder photography. Mr Sialelli imagined skateboarders as they were represented in the photos he saw. According to him, the sneakers were the most relevant pieces to correctly represent and understand these characters. Therefore, The Curb was born.

Mr Sialelli named this pair of sneakers in relation to the skateboard ramp named ‘the curb’ that skateboarders use in the urban environment. Finally, with its large laces evoking the woven accessory found on Japanese Kimonos, these sneakers are a tribute to the 1990s.

This idea of a sneaker came to life in front of the public in January 2020 during the Lanvin winter Beach Birds show. For those interested in these sneakers, the timeless versions, in black, white and pale pink, are available on their website. However, for those who would like novelty, this season is bringing new colours with it.

Since then adopted by numerous stars, The Curb is becoming a timeless pair of shoe. Travis Scott, Timothée Chalamet, Virgil Abloh, Christian Combs; they all adopted The Curb. But why is this shoe so attractive? Because it has a story. From the photos to the sneaker passing by Bruno Sialelli, why not try this pair of shoes which is becoming its own legend?

To discover more about these sneakers you can find them on Lanvin’s website here.

if you enjoyed reading this article you could read Artistic Time. 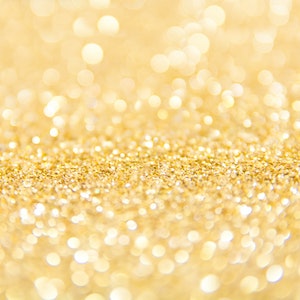