“Less is more”… Sure, you have heard this phrase before. Robert Browning used this notion in his poem Andrea del Sarto, also called ‘The Faultless Painter’ which was published in 1855. Then, architect Ludwig Mies van der Rohe, real hero of minimalism whose principles are still in use today, adopted it to describe his aesthetic tactic of creating an impression of extreme simplicity. Basically, “less is more” is an absolute motto of minimalistic design.

Minimalism came to the world of art in the 1960s and early 1970s. The word was first used in English to describe Kasimir Malevich’s famous Black Square. As the name implies, minimalism rejects lavish, highly-decorative style, only necessary elements for functionality are included in design. This movement was heavily criticized by modernist formalists and historians.

Despite all the critique throughout its history, minimalism is back again and it is here to stay. The focus on space and simplicity is refreshing and it fits 21st century perfectly. A new wave of minimalism is rising to the surface right now. Once again, people are tired of overly ornate and elaborate things. Simplicity is a new desire. And minimalism is not just an easy option, as it has been perceived for a long time. Min: The New Simplicity in Graphic Design by Stuart Tolley (art director, author of Collector’s Edition) is here to explain why minimalism is rebirthing and to dispel some of the clichés about this style. As the author states at the introduction, Min is a “showcase of classic, considered and restrained graphic design that places reduction, not decoration, at the heart of creation.”

The content of Min is hugely diverse, it showcases work from around 150 outstanding minimalist designers, exploring everything from album covers to branding. It includes interviews with leading practitioners and proponents, essays on the evolution of minimalism in graphic design and offers a comparison between the first wave of minimalism and its current renaissance. Min: The New Simplicity in Graphic Design written by Stuart Tolley and published by Thames & Hudson is out on 14th March at £24.95. 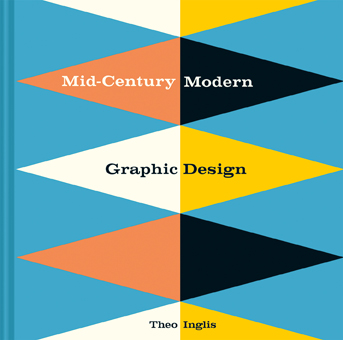