Rock & Roll as much as it is a musical term, is also a state of mind. An attitude so often attributed to youthful high jinx, yet any human that is truly a Rock & Roll person knows that this attitude doesn’t go away with age. It is a thinking and a living state, ingrained in the psyche. An exhibition during Frieze Art Fair in London as a collaboration between London Westbank and Miart Gallery entitled Formal Rebellion sums this ethos up in so many ways. Read more in Rock & Roll; A State of Art, Here.

Although it is not confirmed (his identity is still not generally known), the artist Banksy is likely to be in his early 50’s now, hardly the fiery youth of early graffiti art, Artist Gary James Mcqueen (nephew, and Artistic Director of Alexander McQueen,) is in his 40’s whilst french street artist Thierry Guetta,  aka Mr Brainwash, is in his mid 50’s. Renowned fashion photographer  Derrick Santini has spent over a decade experimenting with Lenticular photography and art prints and Jamie Reid artist can be seen as an original punk anarchist. So what’s the big deal about the ages of these artists? Age is after all just a number. Well, all have a true Rock & Roll spirit.

They say it ‘as it is‘ and produce works that confront, argue, and cross boundaries of the norms and the ‘acceptable’. They throw ideas out like creative hand grenades, forget softly pastel flowers or sweeping vistas think metallic skulls, British War prime minister Churchill with a green mohawk hairdo, a policeman complete with gun, wings and a smiley face. Or a picture that in many ways summed up the images on show. Two grannies sitting in comfy armchairs knitting jumpers both with slogans one saying Thug For Life the other Punks Not dead. This is the London Westbank and Miart Gallery’s collaborative exhibition of Urban and Contemporary Masters.

Art has an important role where in the past it recorded people, events and places now it is all about the messaging. We need Rock & Roll; A State of Art. We need art that wakes us up that signals injustice, that confronts our comfort, challenges us to think and questions the norms.

About London Westbank: Founded in 2010 as a contemporary art gallery in a disused 19th-century bank, headed by curator Paul Dizzi Saunders. Offering an original and eclectic collection of street, urban, modern & contemporary artworks.

If you enjoyed reading Rock & Roll; A State of Art then why not read She Will Here 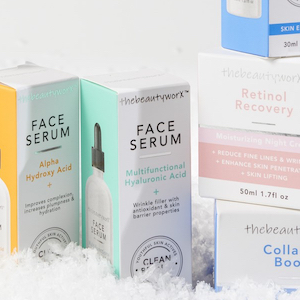 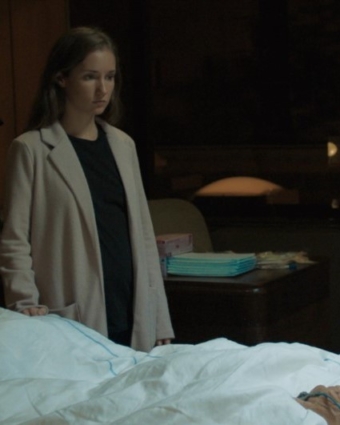