London is full of events, both rare and spectacular that leave you saying ‘So what’s next’. Well, maybe you can follow in our footsteps and try one of these events?

.Cent attended a dinner event at L’Escargot in Soho hosted by ‘Transparent Platform’. The evening was an exploration of the senses, as diners experienced an explosion of tastes in the intimate surrounding of the top room whist two painters created new works live. L’Escargot is one of London’s most eccentric and opulent restaurants. It is housed in a Georgian town-house dating from 1741 (the building was the private residence of the Duke of Portland). The evening brought together food alongside  live life paintings by  two portrait painters who created works during the evening, each of the artist producing them within a three hour time frame of the event. This event was the first of the series, which aim to explore the intimate relationship between artist and audience, a relationship that is very rarely public. Having the experience of viewing the painting unfolded into an intricate work was an unusually personal yet exhilarating experience.

However the idea of portrait  painting was certainly taken a into a new dimension.  Not only were the brave artists the painters, Eleanor Johnson and Venetia Berry agreeing to expose themselves and their working practice to a room full of diners, during a usually private pastime, but they chose for their subject Stephanie, a gender variant model. Via the idea of painting the person, not the sex, threw up interesting challenges and as a voyeur during the event, it was very much the cornerstone of how each artist would approach the image without a revelation of the sex of the model, as this often the cornerstone of figurative painting. The first of this series, aimed to explore the inner essence and encapsulate this in the works, as both artists took a different expression of Stephanie.

Also it’s fair to say that the artists revealed each in their own way, their own varying processes and unique characters behind the canvas with each each stroke. After three hours of live experience, the crowd were invited to discuss the results, driven by Clive Jennings, an independent art consultant and Director of the National Print Gallery.  The general consensus amongst the crowd was the feeling that however much portrait painting is as old as art itself,  it still has a very important purpose within the arts arena.

This was highlighted by the use of  gender variant model Stephanie as apposed to the traditional male or female nude.   Capturing something as  complex a theme as gender dysphoria on canvas is quite the task.  However, historically the simple idea of a life painting has been about showing us so much of  the state of play of society at that particular point.  Therefore by the use of  a gender variant model  the very point of the importance of life drawing has yet again been laid bare  (excuse the pun)  thanks to the event. The bi-monthly art events, will consist of series that aim to explore creative processes of art in total transparency. The artists will not be able to hide anything from the crowd as the painting will be live. Transparent Platform’s goal is to create a unique relationship between the artists and their audience. Have a look on L’Escargot’s website for future events, as they are not to be missed  and are truly something fresh in London to do.
Demi Bailey Paul 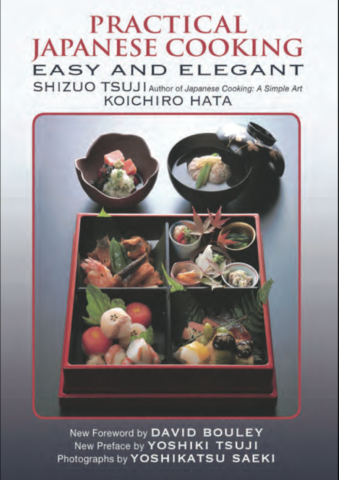