Great Britain is about to experience the spirit of Los Angeles – all the way from the west coast Northern American present their new EP “Happiness Hungover”, featuring debut single “Wander”, as well as B-Side “Record Forever”. For those of you who are sick of the rainy days and the cold weather should definitely give this record a spin and get the sunny Indie sound of this spectacular four-piece band.

From The Doors to Tupac, we are inspired by the same sunset, Los Angeles; the place that was and always will be.

Combining their song writing skills with the exciting instrumentation featured on both tracks, Northern American bring some brisk wind into the Indie genre: the band has already released their debut EP in Los Angeles, the place that started it all. There the four already gained great feedback and are now ready to present their very own tunes overseas to see what the British crowd thinks of their style.

We had the chance to ask the guys a few questions to offer our readers a quick insight to their music, processes and the start in the music business:

.Cent: Does the debut single Wander give us a first hint on what’s to come? Or will your future sound vary a lot?

Northern American: Wander is one angle to us. We like to explore ourselves with the music.

.Cent: What is the hardest part in recording your very first album? And what is the best?

Northern American: The hardest part has been working out the schedules between our day jobs, our producers availability, and our record label flying out to LA for the sessions. The best part is when everyone is hanging out, making music.

.Cent: How do you think listeners should experience your sound? Is there something special they should look out for?

Northern American: Our favorite way to listen to music is in the car driving somewhere. Naturally, we’d hope people do the same thing with our songs too.

.Cent: You describe Los Angeles as quite the influence in your music – can you tell us a bit more about it?

Northern American: No matter where you are in LA there’s always a place to disappear. Whether it’s the beach, or a long drive… You can always step away from the reality of real life and find yourself again. This has been a huge part in our music because it’s really helped us see things in a clear way.

Northern American: Taking our sound further , Exploring ourselves musically and taking it to as many places possible.

Check out new single “Wander” below:

If you want more, here’s the B-Side to hear:

If you’d like to know more about the four piece band, check out their official website, Facebook, Twitter as well as SoundCloud for upcoming tunes. Their singles “Wander” and “Record Forever” are available now on Heist or Hit Records. 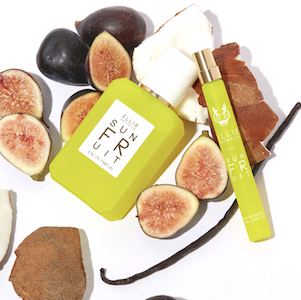 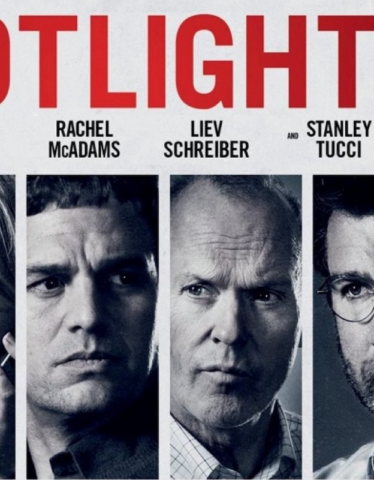