How hard is it to keep a secret in? From the school playground to the office or even at home. From a little lie to a great big whopper, this article A little lie is all about films within the genre of how a lie can have cause and effect in a film plot. Some of us find it hard to keep it in and for others, they just can’t resist a kiss and tell.

Many films have used this very idea as the premise for a storyline. A way to let the film reveal the fallout of secrets or use secrets as a path into a character. From there, all hell can break loose if secrets and lies are revealed. An example of this is in the film ‘The Host’.

Directed by Andy Newbery, ‘The Host’, two characters live lives of dark secrets. Robert, with a hidden gambling addiction in London and Vera a secretive killer living within one of the most powerful families in Amsterdam. Their crossing of paths spirals into an uncontrollable effect exposing their dark secrets.

Newbery uses techniques for example camera angles and lighting to highlight the tense scenario of secrets and how they crescendo. The spiraling effect is explored through visual uses in the film to create the thrill and tension. He brings in shadows and rich deep colours that support the ambiance of the sinister and dangerous world; think greens, tints of blue, deep red and of course black.

He also other characters who also become exposed to the secrets and by doing so get caught up into the drama without necessarily knowing why initially. As the secrets are at the core of this tale the director uses suspense and creates a multi-layered thriller.

If you’re a lover of twisted tales and hidden stories, why not enjoy some classics from below picking them out in these similar films what the secret is about.

A film a lady named Hortense Cumberbatch seeking out to find who her real mother after being adopted when she was young. She finds her family history but in fact, finds something more complex that requires a lot of questions.

Best Picture award winner Spotlight, is a docufilm based on real life events. Set in America, it reveals the outrageous amounts of clergy involved in child molestation which knowledge it seems went all the way to the Vatican.

Academy award-winning documentary Citizen Four is told through an interview with Edward Snowden and two journalists. Set in a hotel in Honk Kong, this documentary causes massive ripples of secret information about the US government.

If you enjoyed this piece, a Little Lie, and are looking for more inspiration and entertainment Here are some more suggestions 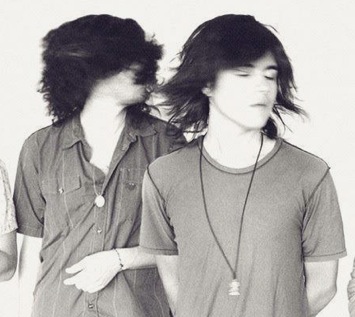 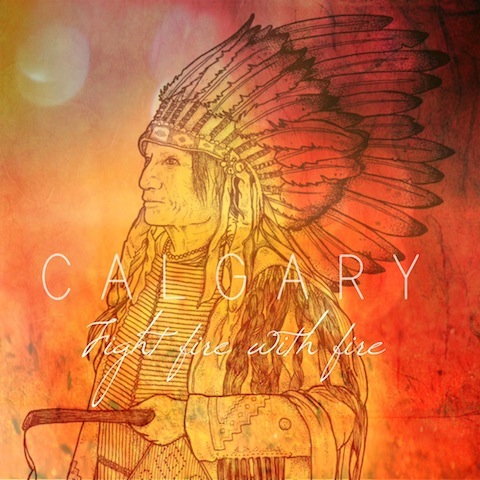