We support creative writing at .Cent so please enjoy this non-fiction piece of writing The Best Part of Gil

The cold always makes my joints freeze up. It doesn’t matter how many layers I have on. I’m like the old oil fired boiler was at home. In the winter time the oil would thicken with the cold and run sluggish. There was nothing you could do but turn up the flow or sit and shiver and watch the temperature needle go down. Of course, if you did turn it up you’d have to sit and watch the fuel needle go down, but at least you weren’t shivering while you did it.

Don’t let anybody tell you those days were better. They weren’t. We did a lot of shivering. Since I had the pipes fitted, the tubes, the capillaries, I’ve never felt cold in my life.

It still makes my joints freeze up though, when it goes cold. The boss says they can get me a de-coagulent. I ask them if that’s really a word? They says, of course it is, but there’s a red line under it comes up on the screen.

They says, we’ll get a dose of de-coagulent sent over. They says, it’ll thin your fluids. They says, you just syringe it in, through one of the cannula ports. A red line comes up under that too. Hey! The boss isn’t a mechanic. They says, but don’t you go drinking it, and does an imoji. They ain’t no comedian neither, red lines or no.

It’s alcohol, you see? That’s what they’d use. When I was a kid, and we used to get dressed up to go outside, before all this, you know? They’d tell us, don’t go drinking alcohol in the snow. It thins the blood. That’s no good if you’re trying to keep warm, but I’m not trying to keep warm. I’m trying to free my joints, because they get sticky in the cold. Now I’m dressing up to keep them warm. It’s not my real joints I mean. It’s the pseudo-joints. The prosthetics. The ones that give me the strength of ten men, whatever that used to be.

Climate Change, I say. We’re supposed to be getting warmer, but the boss explains about all that ice, being dumped in our northern sea. They says, Gil. Just you wait. In fifty years time, it’ll be so warm we’ll be adding coolant to your joints.

It’s not me they means. It’s my add-ons that will be getting warm, that are getting cold. It’s my Structural Assisters. It’s my Exo-skeleton. I can’t feel that it’s cold, but I can’t make it work properly either. The boss says, we’re losing output, Gil. The boss pays me on output. The boss says, if you were working out in this ten years ago, it would have frozen your best bits off. 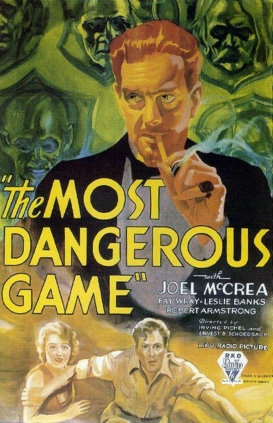