Straps clipping buckles jingle with the crunch of boots. Sailors, soldiers and police gather serenaded to the beat of squeaking leather. Peaked caps fall tugged by lust. A straddled Harley hums. What does your desire look like?

A fetish for uniform, leather and boots dominated Touko Laaksonen’s mind from a young age. Soft pillowy pectoral shadowing and staccato stubble assimilate status in his work, his feelings of masculinity and sex are prominent and unapologetic.

A subversion of uniforms often associated with authority, intolerance and control pulsate with playful pleasure and recontextualise our understanding of their definition.

Part pornography, part celebration of the self, Touka’s illustrations explore the notion of sensitivity and openness in a once underground, taboo and hyper masculine environment. The relationship of strength, vulnerability and masculinity evident in Touko’s figures were experienced by the artist first hand during his time in the war (he was conscripted into the Finnish Army in February 1940).

It was during the war that Touko’s fetish for uniform became apparent. The German army’s M36 uniforms, in particular the Jackboots, and that of the Russian troops made a very strong impression on him. So much so that the authoritarian attire remained part of his fantasy and his art for the rest of his life.

The artist’s aesthetic has influenced generations of depictions of male (or hyper-male) sexuality and idealism, affecting fashion, music and art. Bruce Weber’s 1983 Calvin Klein campaign featuring a partially nude Tom Hintnauss is a clear nod to the plump muscled figures in Toukou’s drawings. The peaked cap and leather biker look donned by Freddie Mercury and Glenn Hughes are physical retranslations of Touko’s obsession with Marlon Brando’s outfit in The Wild One.

Drawing comparisons to David Hockney Touka found a home in Los Angeles, and it is there that the Tom of Finland Foundation is based, run by Touka’s very close friend Durk Dehner. A large retrospective in 2011, a series of stamps featuring his drawings in 2014 and a highly publicised biographical film in 2017 all in his native Finland represent the beginning of the country’s recognition of the icon’s contribution to queer culture and his effect on art and music.

On the 6th of March, in celebration of the centenary of his birth, House of Illustration in Kings Cross London will be showcasing the UK’s first public solo exhibition of the gay icon and artist’s work.  The exhibition will run through to the 21st June and will feature 40 of Tom of Finland’s drawings on paper from the 1960s – 1980s, illustrations from his epochal Kake comics and a rare collection of lino cuts. 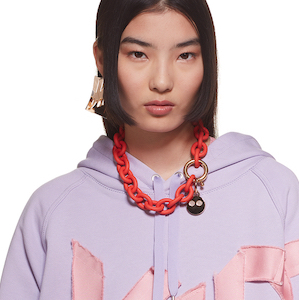 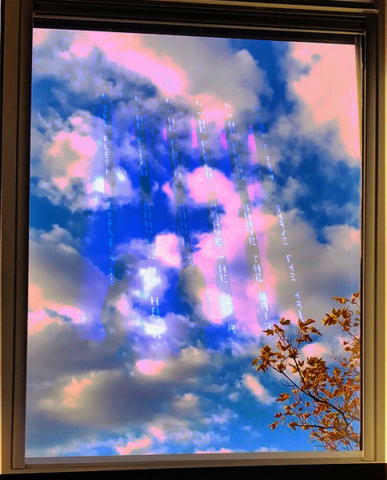