I wonder if Sir William Ramsay and Morris Travers, the discoverers of Neon, would be impressed to find that their discovery illuminates sex districts the world over?

Chris Bracey transformed Soho into the nocturnal playground that remains today after joining his father in the neon lighting business in 1973. He soon transformed the God’s Own Junkyard brand and began turning a profit from the sex industry after neglecting a sturdy career in design for what became a lucrative one as a neon artist. After losing the battle with prostate cancer last year, he has left it up to his wife, children and now grandchildren to complete his legacy. My Generation at the Lights of Soho Gallery showcases the work of this neon-wielding family; late Chris Bracey, wife Linda, sons Marcus and Matthew and grandchildren Amber and Charley. Chris’ work has been featured in films such as Eyes Wide Shit, Bladerunner, amongst others and his sons have followed in this trend by producing neon works for Interview with the Vampire and Charlie and the Chocolate Factory. “Soho is part of our DNA”, says Linda, it “was where Chris’ career started and Dick, his father worked here too. They both loved the area, my sons grew up working here and the grandchildren have grown-up hearing edited versions of Soho.” So it was only fitting that this exhibition took place in this formerly seedy area that is now a hotspot for tourists and those who like to splash out on a £10 cocktail after work. The exhibition showcases works by Chris that aren’t for sale and works from his family members including a series of neon corsets made by Linda inspired by the notorious sex imagery of Soho. Today its an area much different to the one she first encountered when she would accompany Chris in collecting payments, “Chris would say, ‘I don’t think you should come in here’. So I’d stand outside, trying not to look like a prostitute. Men would come up to me so after that, I said bugger that, I’m coming in. In the old days of Soho in those places, you’d see things that would make your hair perm.” For a family with such strong ties to this colourful area, its only fitting that they showcase their works at Lights of Soho, a members bar and art space in the heart of the infamous adult district. “In some ways, we’re acknowledging the people that we knew, who gave the area’s aesthetic it’s seedy – and now sought after – glamour…The gallery represents the positive side of the regeneration, revitalising Brewer Street with blazing neons, creating a hub which also reflects the sex establishments of the past” Linda explains. Neon art is often undervalued as we mainly attribute its existence to fast food signage, however, Chris Bracey reflected how this rare gas can be utilised creatively. 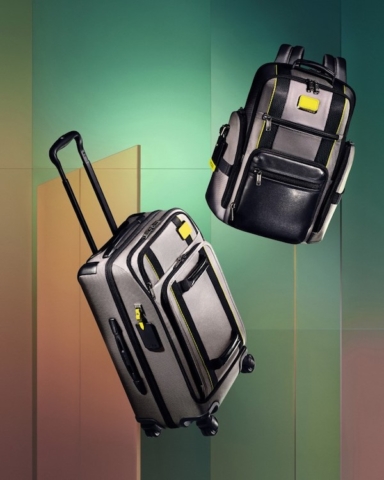 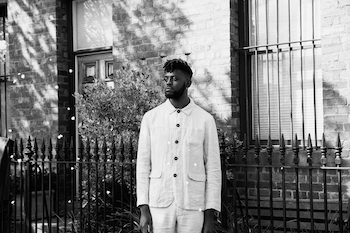