In 2014, Flying Lotus and Kendrick Lamar’s ‘Never Catch Me’ was considered one of the best tracks of the year. Commended for its contemporary blending of a Zappa-esque jazz production, it bounces in rhythm with hip-hop and an electronic beat.

Although some of his followers may recoil at the fact, it’s true that the success of this song brought FlyLo into the public eye, and gave the artist some mainstream recognition. However, Flying Lotus is much, much more than the guy that collaborated with Kendrick for that one song. Read what Dominic Dawes has to say about the new jazz movement, exploring Flying Lotus’ fusion of ‘futuristic soundscapes with electronic beats’ and ‘impressionistic jazzy infections’ in our issue here. 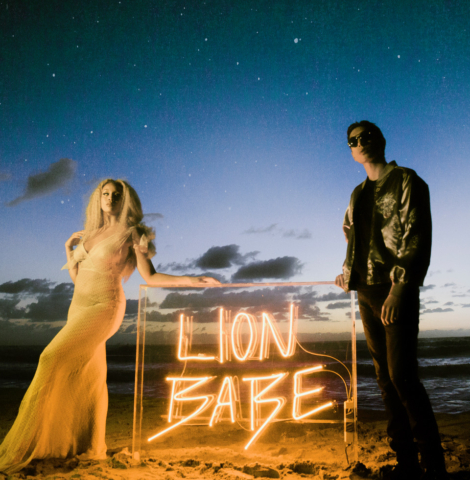 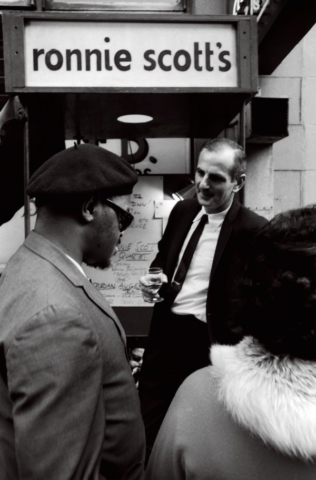