The Youth of London have always had such a profound significance in shaping London, depending on the era in which you were born, you were once considered apart of the Youth Culture, but did you change the world with your creative ideas across or did you follow the crowd ? Nonetheless Without the youth, who do we look to for the future of the creative side of London ? Here are the events that are happening as we speak that the youth have created or influenced. Origins East @ Hoxton Square are holding an exhibition from Thursday 7th July to Monday 22nd August to celebrate the importance of night life and self-expression among the midst of clubs closing down that were once the home for the young and reckless. With the likes of Origins East itself, being a primary source that defined the days of rave culture, acid jazz, and bhangra back in the 80’s and 90’s, this exhibition will showcase how they still feel that the youth are relevant to our defining culture. Hoxton square, once described as a derelict urban wasteland has progressed and delves into unique energy that forged a creative pilgrimage east Showcasing an arsenal of prolific youth culture photographers from Youth Club.

They will actually have  a panel discussion today from 7pm-8pm, whereby photographers Dave Swindells and Gavin Watson discuss their work and what really drives them forward as creatives.

What else is new ?  New diverse fresh minds is what D&AD New Blood Shift are pushing in their showcase on Thursday 14th July. The whole movement was launched in April to uncover raw talent and it gives young people who were not able to go to art school, the opportunity to give them their first step in to the creative industry. – Anna Schmidt-Hansen an illustration graduate from University of Westminster was a part of the creatives chosen to showcase her work she quoted ‘It is a good chance for graduates to get exposure in to the professional world, it was so useful and I got to find out more about the industry’. The showcase will include film, illustration, writing and entrepreneurship, poetry and design. The exhibitors will all be competing for the prize of a place on their free 12 week paid placements.

Platforms, Platforms and more Platforms Heals Discovers 2016, is now on its twelfth year and is continuing to promote the work of innovative and emerging design talent by providing a platform that allows the young creatives to showcase their skills and creativity. This year’s winners are Tim Summers with his compact fold out Flip Desk, Ola Studio whose range of stationery is inspired by Heal’s archive designs, and Will Baugh with his ‘Bracket’ office tidy.

Having worked closely with Heal’s product and design team each will launch their exclusive designs as part of this year’s London Design Festival (17-25 September 2016) before they go on sale in-store. 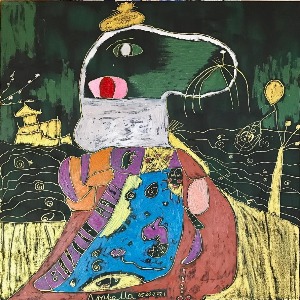 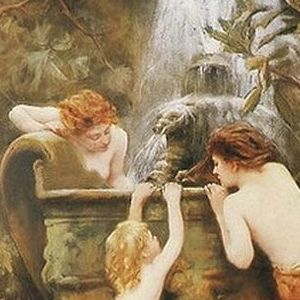