Having recently read Jill Stoner’s “Towards a Minor Architecture“, XXL provides the perfect opportunity to introduce some of the ideas she presents as an antidote to the architecture created by slick and corporate urbanity. The concept of major and minor architecture takes a gestalt approach that recognises the latent opportunities created by our built environment, sustained by the incomplete and driven by desires and opportunities. Committed as we are to creating giant, complex built systems, it is fascinating to consider how they are deconstructed, and how architecture’s coercive, powerful and ‘extra extra large’ structures are undone. This is ‘Minor Architecture’ – the transgressive that is either persistent enough to undermine – and eventually become – the major, or simply fades away. The 1994 Venezuelan Banking Crisis led to the emergence of a dramatic example of minor architecture, the Centro Financiero Confinanzas tower in Caracas, better known as the Torre del David after David Brillembourg, the tower’s late investor. Still unfinished, the skyscraper, which is devoid of elevators, water, electricity and even walls was to be a shining financial hub. It stands now as home to over two thousand squatters who have created what is almost an autonomous settlement over twenty eight floors. Stoner describes this tower as ‘aggressively minor’, completely undermining its original, major intentions, now a residence for those who would otherwise perhaps be cleaners in a would-be executive office. It is easy here to draw parallels with North Korea’s Ryugyong Hotel in Pyongyang, the so called Hotel of Doom. Abandoned after an economic crisis, its distinctive 80s sci-fi shape stood as a hollow shell, a constant reminder of a failed attempt to create the world’s tallest hotel. The undermining effect this incompleteness had goes without saying; the North Korean government went so far as to remove it from photographs and maps despite its unmistakable form on the skyline. Construction has since resumed, although an official opening date is yet to be revealed. The Occupy Movement, setting up makeshift encampments all over the world during 2011 found potency not in its form or construction, but rather in its presence as a minor architecture undermining the power of the built city and its rapid privatisation. In Madrid a makeshift city was created and governed through a direct democracy, providing a school, medical area and kitchens that made use of food discarded by supermarkets. As a social and political architecture these temporary cities serve to question our established expectations of urbanity. They may be short lived, as all minor architectures are, but without them we would perhaps be incapable of conceiving any of the changes to the major that they present. Minor architecture gives the opportunity to reify theories as fleeting interventions, using the failing existing as a blank canvas to present an alternative to itself. 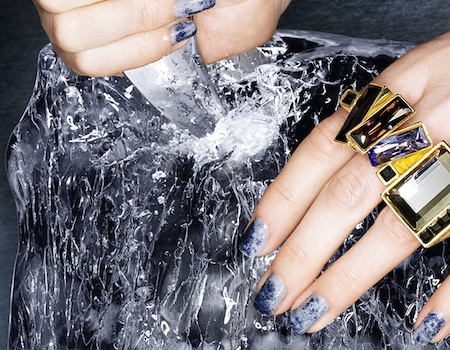 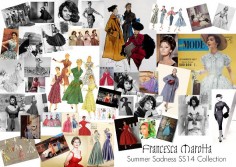