Many of us love to discover retro aspects in creativity, for example, vintage luxury garments or old Hollywood movies techniques as a way to forward our own creativity. Computer music is another field that worth reviewing. We may look back to the booming electronic music movement say of the 1980s, yet industrial ‘Auto-Music’ goes way further back, the history goes all the way back as far as the 1920s.

In the 1960s, electronic music came with an expansion. Musicians such as The Beatles combined synthesizers and Musique concrète in their music works, the latter means using recorded sounds as raw material. The audience showed enthusiasm towards the new sort of sound and a creative way of music production.

Whilst the English progressive rock band Pink Floyd used the Moog synthesizer in their productions to touch on psychedelic music in the mid 60s.

When the time came to the early 70s, techno music was glistening. Musicians started to pay attention to experiment in music with the development of the electronic instrument. In West Germany, a subgenre of techno music called Krautrock (cosmic rock) played a big roll in the history of electronic music.

The representative band for Krautrock is Kraftwerk from Germany. The 4 members from Kraftwerk worked through experimental music using synthesizers, at that time.

And of course, the development of electronic music and the rise of various synthesisers pushed soul, blues and jazz music to another level progressively.

The genius musician Stevie Wonder fused ARP synthesizer in his ballad album ‘Innervisions’ (1973) which is highly thought of as well as Grammy award winning, an important milestone is the coming together of synthesizers and music production.

A decade later, in the UK and Japan, a branch of techno music called ‘Synth-Pop’, which emerged in the New Romantic movement, was widely acknowledged as taking over from post-punk.

‘Sweet Dream’ which released in 1983 hit the Uk’s musical market. Eurythmics, another influential band to Synthpop, succeeded not only in the way of producing music but also as the fashion icon that influenced the generation.

Since electronic music became a new wave of music production in the western world, Asia responded in its own way in the 1980s. With the popularity of anime culture at the same time, a mix of techno music and anime culture prompted a pop music style called City Pop. Clear beats, illusive voice, and sweet lyrics lead the audience into the unreal manga world.

It can’t be ignored that EDM (electronic dance music) which comes from the disco genre owned an important place in the nightlife from the 1970s. When dance music utilized electronic synthesizers, dance music and computer music began to share their stories.

Among all the types of EDM, here is a deep house music piece for you to enjoy. Marshall Jefferson, one of the outstanding musicians in house music, made this rhythmic dance music ‘Move Your Body’ in 1986.

It is sad to read in the news about the breaking up of electronic music duo Daft Punk, but we sure these dynamic musicians will go on to explore more new ways of making music. And the works by Daft Punk will forever be an important part of the development of electronic music.

If you enjoy our post, do have a look at another good one from us: Fashion Talent 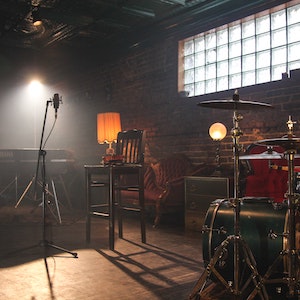 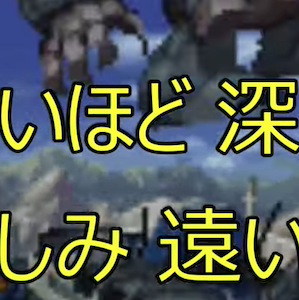