Bee Davies is a London-based illustrator and designer. She has contributed to .Cent magazine with an illustration for Carolyn Eden’s flash fiction entitled “Late Night Montage” as well as an illustration of the Veronique Leroy Autumn/Winter 2013-14 catwalk for The Artist Issue guest-edited by Alex Box. 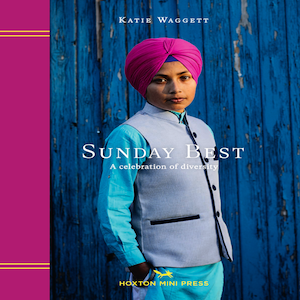 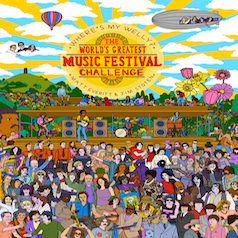