A symbol that is found on coffee beans, coffee cups, throughout cafes and even on chocolate bars. But do we know what it really means?

‘Fair trade is about better prices, decent working conditions and fair terms of trade for farmers and workers.’

By having a Wednesday night chocolate binge we’re giving back to a community in Africa or South America and we pat ourselves on the back and enjoy another square.

Do you ever really know where that money goes, and if it actually makes any impact?

Original Beans have been involved with the ethical production of chocolate and it’s biodegradable packaging for around five years and have been preserving some of the rarest cacao in the world. As well as satisfying our sweet tooth they support the small holder farmers, paying over six times the fair-trade minimum for cacao. Each chocolate bar has its own ‘tree tracker’, a number which allows the consumer to track the impact the on-going support work of the company in areas such as South America, Africa and now Indonesia, online.

Who would’ve thought that you could change the world with chocolate?

Inspired by a long line of forest explores and environmentalists in his family, entrepreneur-conservationist Philipp Kauffmann left his job at the UN and begun to change the world, one chocolate bar at a time. Since 2008, Original Beans has improved the lives of cacao growing families, buffered forests that are home to endangered wildlife and have planted over one million trees in remote areas such as the Amazon.

He ensures that they never source the beans from just any trader but look to trade in areas where they can make a difference, such as Virunga National Park in the Democratic Republic of Congo.

Joining the incredible ‘Original Beans’ family are four new delicious flavours of chocolate; Grand Cru Blend No. 1 80% which is powerful, robust with fruity notes. Papua Kerafat 68% which is a milder dark chocolate then theres the Femmes De Virunga 55%, a dark choc with notes of a cappuccino and roasted nuts. Finally, the Edel Weiss 40%, the debut white chocolate that has no additives whatsoever. 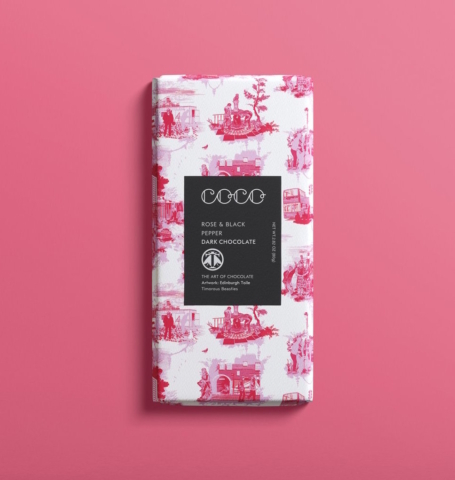 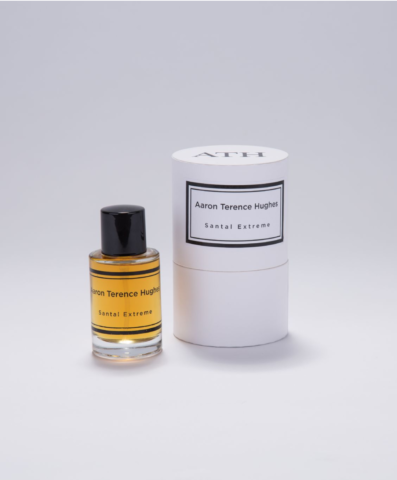