Fabric. It’s a super-club, it’s the reason some people come to London in the first place, it hosts the world’s biggest DJs – and this weekend it turns 13. It does so with a 30 hour party, hosting some of the biggest names in contemporary dance, spanning genre and continent. From 11pm on Saturday night to 5am on Monday morning – it’s a lot; it’s a rave-celebration. Fabric’s director, Keith Reilly, is, of course, a friend of .Cent’s, ever since he edited issue 15, ‘Sense of Purpose’, for us (check it here).

But then Fabric has become an institution, and it’s probably one of the reasons that London’s electronic music scene is so good. Its regulars are international DJs, but it also fosters home-grown talent, including its house regulars Terry Francis and Craig Richards. This night will also include the likes of Ben UFO, Sandwell District, DJ Sneak, Ryan Crosson… et cetera.

But perhaps more than this, more than who plays there, it’s who goes there that matters. Fabric has shown, more than any other, how the experience of going to a club can be life changing.

Ryan Elliot, one of the night’s line-up, describes below:

‘This will be the first time I play a fabric birthday, but I actually attended the first fabric birthday way back in the Fall of 2000. I wasn’t even DJing outside of my bedroom at that time, and it was my very first trip to London. It is one of my favourite clubbing memories ever.’ For Ben UFO, ‘There seems to be more commonality than ever between the kinds of acts that get the opportunity to play at the club on Fridays and on Saturdays, and I’m excited to be a part of that dialogue. It’s going to be a great party – I’m really looking forward to it.’

Commonality, too, between DJs and club-goers. It’s nights like this that show what a unique experience clubbing is, and why it’s so important to our culture. Happy birthday from .Cent – and good luck! 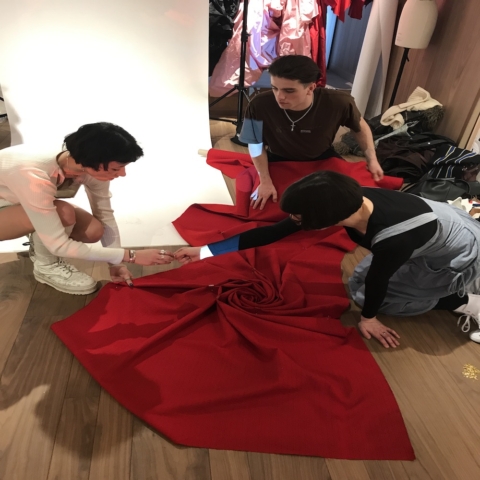 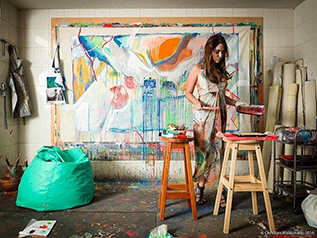