We know clothes ‘maketh the man’; the cut of his suit, his silk pocket square, shiny brogues, or blue jeans and shell toes.  He walks with a ‘certain air’ about him whether it’s a sharp gait or a streetwise ‘gangly traipse’.  We know what a well-dressed man looks like- whatever he wears he is always well groomed, and ALWAYS smells divine!

This is the man who will always like to add a great new fragrance to his wall of scent, because, yes, he has a wall, a wall of bottles of fragrance; one for each and every occasion.   Enter the closet, Century, the new Dunhill fragrance, the first of a new pillar of the brand.

As a brand, they are in fact up there with the earliest of producers of special fragrances for men.  In 1934 they bought out Dunhill For Men, which was only the second ever made for the male market fragrance ever (the first earlier that year was Pour Un Homme de Caron).  They have also, in far more recent years, had the Icon pillar, with includes the very successful ICON, then  Icon Absolute, Icon Elite and Racing Green.  All of which are very impressive scents totally targeted at their customer and are of a very high standard oh and with superb bottle design too. ‘Century’ is the newest.  A perfume created by the nose, Carlos Benaim, which hits right at the beginning with fresh fizzy top notes of citrus including bergamot, grapefruit and mandarin.  A sunny cologne opening then moves forward into a warm middle with a twist.  There is neroli, that majestic bitter orange hit, (also used in Campari and said to also be in Coca-cola – who knew!) alongside Olibanum (a sort of dry lemony piny wood feel) which brings in the warmth, but is sidestepped with Cardamon which brings a slight spicy-nuttiness to the mix.  It’s this little, unexpected hit that brings a fresh take to this fragrance, which is rounded off at the bottom with Sandalwood, musk and Cypriol, giving the perfume a woody earthy vetiver like dry down.

It’s chic, it’s sexy and it’s spot on for the slightly younger clientele for Dunhill, which is, at a guess, what the brand is looking for.  Nothing scary, just something with a small twist to bring younger customers to the brand.  This is impressive since the company has actually been going since 1893, selling luxury goods ready-to-wear and bespoke clothing, lighters and, as mentioned, were early to the men’s scent market as well as having had a smoke store as part of the brand at one point (think lovely fragrant cigars). One point really worth mentioning; the Bottle.  Inspired by a die (from an early collection apparently) but one that was grabbed and moulded to the hand shape, it’s a heavy glass block with a black rounded top, which is a magnetic release, and take’s a little time to master but will suit a mans hand very well.  A little bit 1970’s modernist fits well into the current love affair for all things mid-century modern in design. An excellent commercial fragrance from Dunhill which looks to open up a whole new window of fragrance for the brand.

Available now at Harrods exclusively.  It’s also available in the Middle East from the 1st August finally it launches in the UK nationwide from the 6th August. 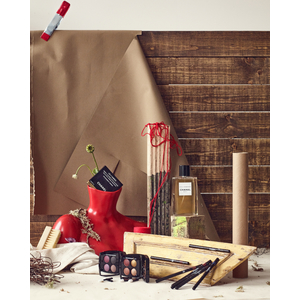 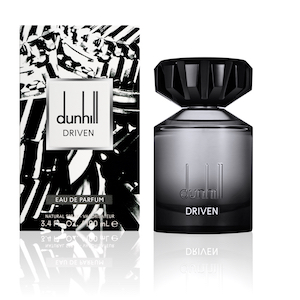 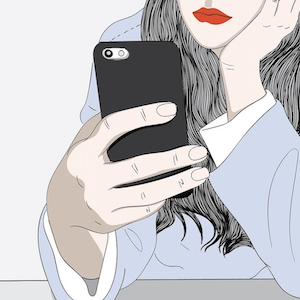