The rise of female science fiction writing – that is how you can describe the 1960s and there is still no ending in sight even 50 years later. In terms of literature, the genre itself has totally transformed. Speaking of this, it used to be mainly dominated by male writers, but the trend that has started in the 60s is still going strong. Female writers have taken the industry by storm. Unquestionably, they shape and transform this industry.

Anne McCaffrey, Ursula K. Le Guin, Madeleine L’Engle and Johanna Russ are just a couple of names that have to be mentioned because of their important role when it comes to science fiction literature.

With regard to the United Kingdom, female writer Tosin Coker has joined the club of female science fiction writers and seems to be one of its most successful contributors. Outstandingly talented, Coker is described as UK’s first black female writer, extremely passionate about science fiction since the very beginning of her rising career in 2007.
Before publishing her first books, Coker had experienced a feeling of inadequacy. However, her extreme passion for her work and science fiction made her overcome her scepsis.

From this time forward, Coker has published four books as part of her five book saga. The Mouth of Babes, Let Sleeping Gods Lie, Heaven’s War: The Gods Awakened and 2013 Evolution have each been exceedingly successful. To complete this saga, the writer is now back with fresh content and has recently released Chronicles of Zauba’ah which is actually her first adult novel after having a three-year break from the genre. During her break, Coker focussed on writing dual-language children books, but her true passion for science fiction has still remained the same. The newly released novel itself deals with ‘Zauba’ah; a N9nth Degree Warrior Scientist of galactic accolade incarnated in the form of an adolescent girl whose mission is to pass judgment on the human race.Further, “events that took place during her occupation led to the onset of an intergalactic war of such magnitude that it went down in the history of her collective as Heaven’s War. How did she earn the status of an elite goddess of biblical proportions endowed with the right to judge? Simple, like you and I, she was born with a gift and a purpose and used the two to earn it. This is her story.”

The author herself says about this book that she “really wanted to release something epic.” Without any doubt, her other books’ great success proves that this one must be as fabulous as the others! Time will tell…

The paperback version of ‘Chronicles of Zauba’ah’ is due for release on 9th November 2015. 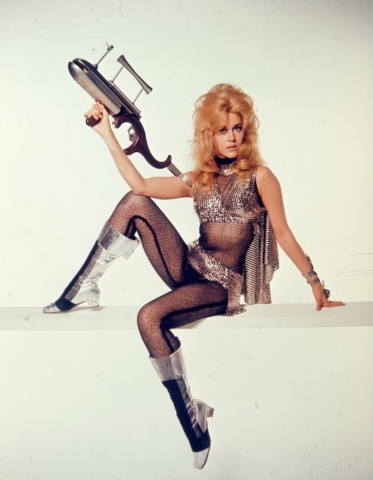 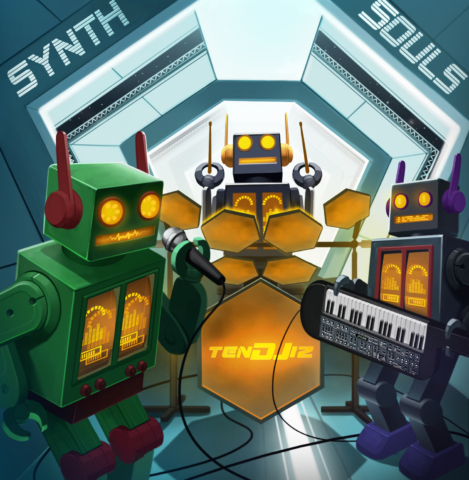