Exactly 100 years ago, an institute based known as Bauhaus was set up by German architect Walter Gropius. Its aim was fusing arts with the material world to craft objects which are both aesthetic and functional. The movement (also named Bauhaus) on which this small institution was based would later become a phenomenon. The term is an inversion of ‘Hausbau’ which means ‘house building’ in German. Gropius himself explained the vision of the movement as a ‘union of art and design’ and directed the school’s efforts towards mass manufacturing instead of individually executed luxury objects.

Students at the institute indulged in various workshops which involved classes on weaving, pottery and carpentry, among more, which were based on the principles of the movement. However, the rise of the fascism became a catalyst for its downfall.

With their leader Hitler being a firm hater of modernism, the Fascists looked to eliminate everything which they felt had remained unaffected by their ideology. They began raiding and arresting Jewish students of Bauhaus.

Many from the Jewish staff left the country as they felt the director of the institute, Ludwig Miles van der Rohe, had not done enough tackle the political pressure. This political instability, coupled with financial peril, forced Bauhaus to close down in 1933.

It wasn’t until years later many began realising how revolutionary the concept was. Gradually, model designers started producing objects which combined the aesthetical and functional aspects of Bauhaus for mass society rather than specific items for the wealthy.

In the present days, Bauhaus has spread across the world. From a plethora of buildings to chess sets and lamps, the movement has become the foundation for manufacturing in numerous different industries.

The same concept inspired a man named Sir Terence Conran to create ‘The Conran Shop’ which incorporates the ‘design for all’ principles of Bauhaus to create furniture, lighting home accessories and more. Design from The Conran Shop

As part of London Craft Week, The Conran shop is paying tribute to 100 years of the movement which laid its foundation by collaborating with designer Sascha Lobe and print specialists Make-Ready to host live screen-printing demonstrations and create 300 Bauhaus-inspired designs over five days. The Craft Week (8-12 May), is an annual event that celebrates craftsmanship as well as the creators. 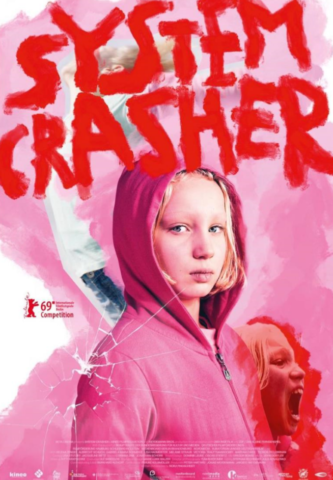 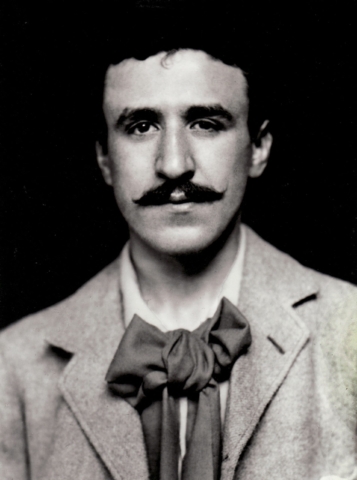 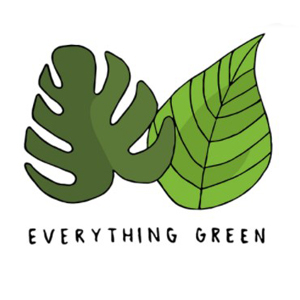 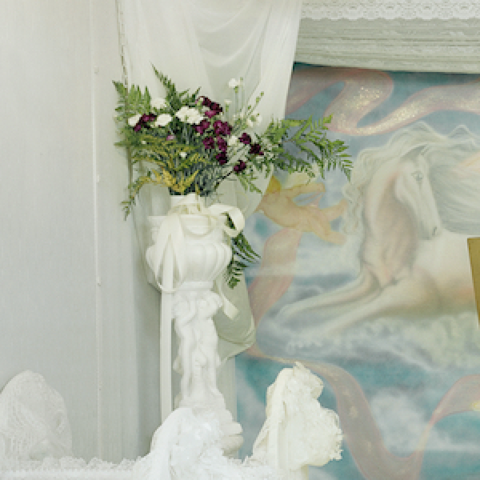