Nothing is as big and endless as space. For as long as humans have existed, they have gazed up into the void of space and wondered: What is out there? Well now, you can explore the vastness of space from the safety of the London Science Museum during a new late-night event on Nov. 24. This adult-only exhibition, titled Space Lates, celebrates the 50-year anniversary of the Black Arrow launch, the first British orbital space flight.

The Black Arrow rocket was a big step for the space industry as it was the first time the British government placed a satellite into earth’s orbit. While this is may well be the crowning achievement of the British government-backed space program, the United Kingdom has had a big influence on interstellar travel through creativity and design, something the British excel at.

Their creativity is expertly expressed through science-fiction storytelling. Through these tales, Britain has inspired real space travel. For example, the British actor Sir Patrick Stewart played Captain Jean-Luc Picard in the tv series Star Trek: The Next Generation, a role that was a big inspiration for actual astronauts.

In an interview with Variety, Stewart told the story of how several astronauts from the International Space Station asked him to join them on a video call. They expressed their love of the show, and one said “I wouldn’t be here if it wasn’t for you.”

British influence has also affected the space industry more directly through the work of Professor Dame Jocelyn Bell Burnell. At Cambridge University in 1967, this Northern Irish researcher discovered pulsars. In simple terms, pulsars are radio waves emitted from the remnants of dying stars. They have an incredibly precise rhythm that, through some complicated maths, allows scientists to make a reliable map of the universe.

More recently in 2010, the U.K. government founded the U.K. Space Agency, which is funding a spaceplane concept called Skylon. This experimental spacecraft is being developed by British aerospace manufacturer Reaction Engines Limited. They hope to develop a vehicle that can traverse the sky and space without separating into pieces like a traditional rocket. For the Star Wars fans out there, they are trying to make the X-Wings of the rebellion a reality.

So if this lavish, big interstellar history and future intrigues you, the Space Lates event at the London Science Museum is the place for you. The exhibit includes the Apollo 10 command module, British astronaut Tim Peake’s (the first British astronaut for the European Space Agency) spacecraft, and a piece of the moon.

Visitors can dance and even moonwalk beneath the Black Arrow rocket in a silent disco, or they may attend a talk with Virgin Orbit CEO Dan Hart about the future of Great Britain’s space industry.

If you are excited about this galactic adventure, you may book a ticket for Nov. 24 from 18:45-22:00 on ScienceMuseum.org.uk.

If you found “The British Big Bang” entertaining, you should check out “Transformative Creativity”. 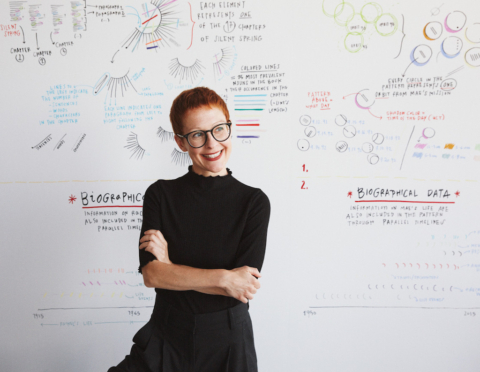 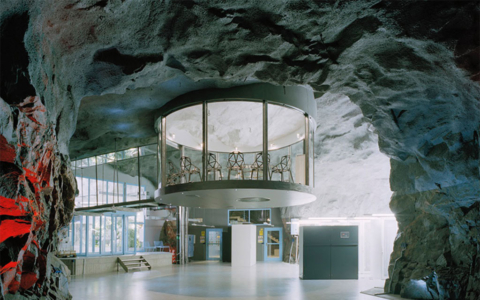