Cent worked with the PR’s for Tumi in London on a competition to win a £45,000 holiday

Following the ideas to promote the competition Cent came up with the ideas for a  main explanation  film and four clue films as part on a fully integrated online competition that was accessed only via social media.

Cent composed the content of each film shot them and also built the website  to house the competition. 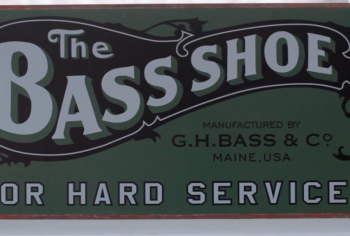 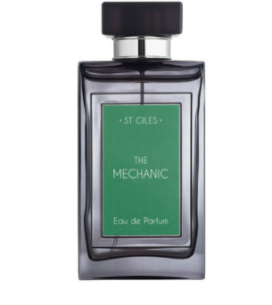