Zaha Hadid is widely regarded as the ‘greatest female architect in the world today’, she won several awards including Royal Gold Medal. She designed the London Aquatics Centre for 2012 Olympic Games, the Heyday Aliyev Centre in Baku, Rosenthal Center for Contemporary Art in Cincinnati, Guangzhou Opera House in China, and many more outstanding buildings.

She worked on .Cent magazine “The Spaces in Between” issue.

Here are some of the articles we wrote on this outstanding woman:

Juxtaposed: The Narcissism of Big Difference
Radiant: Light up my World 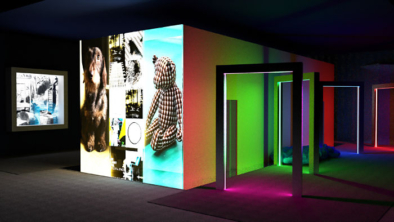 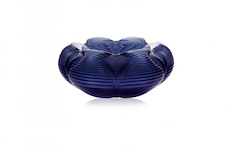